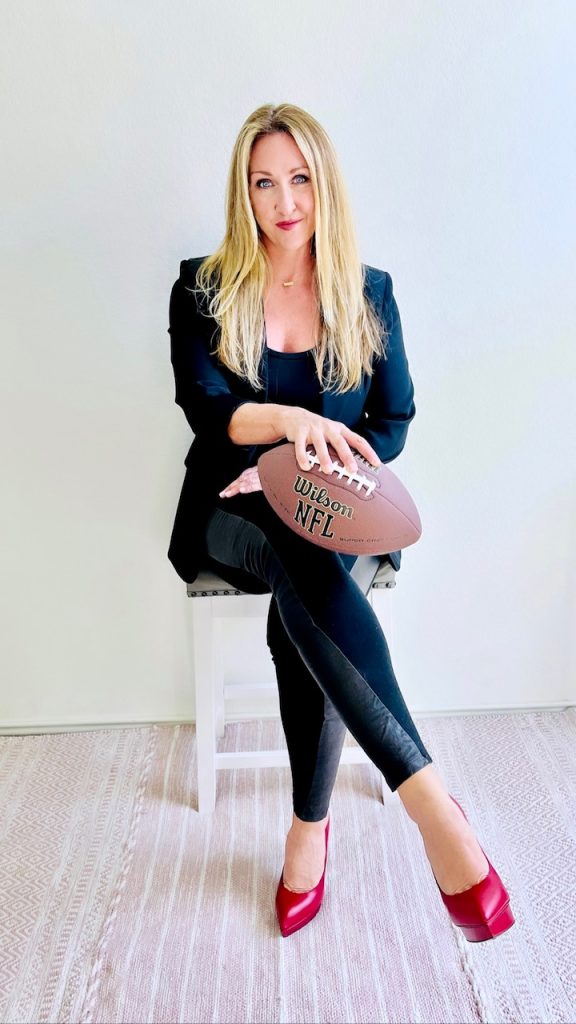 Jill Montgomery, CEO of Four Leaf Productions, is a recently retired Sports Broadcaster with well over a decade of experience. After retiring from a successful USA Track & Field career where she was a U.S. Indoor National Champion, Jill began her broadcasting career in Los Angeles covering High School Football. Jill’s career skyrocketed from there. Working as an analyst and reporter, Jill has covered and called some of the biggest sporting events in the world including The Pan American Games, The Special Olympics and IAAF World T&F Championships.  Jill has also called College Football, Basketball and Track and Field on ESPN, NBC and FOX. Throughout her experienced career, Jill has worked side by side with the biggest legends in the business, including Brent Musberger and Dick Vitale.

As impressive as her on-air success, is the extensive talent development she did throughout her career. Early on, Jill worked with the late Lou Riggs, widely recognized as the Gold standard for broadcasting excellence. Once at ESPN, Jill worked with the legendary interview Guru John Sawatsky where she became a prominent and sought after broadcaster. 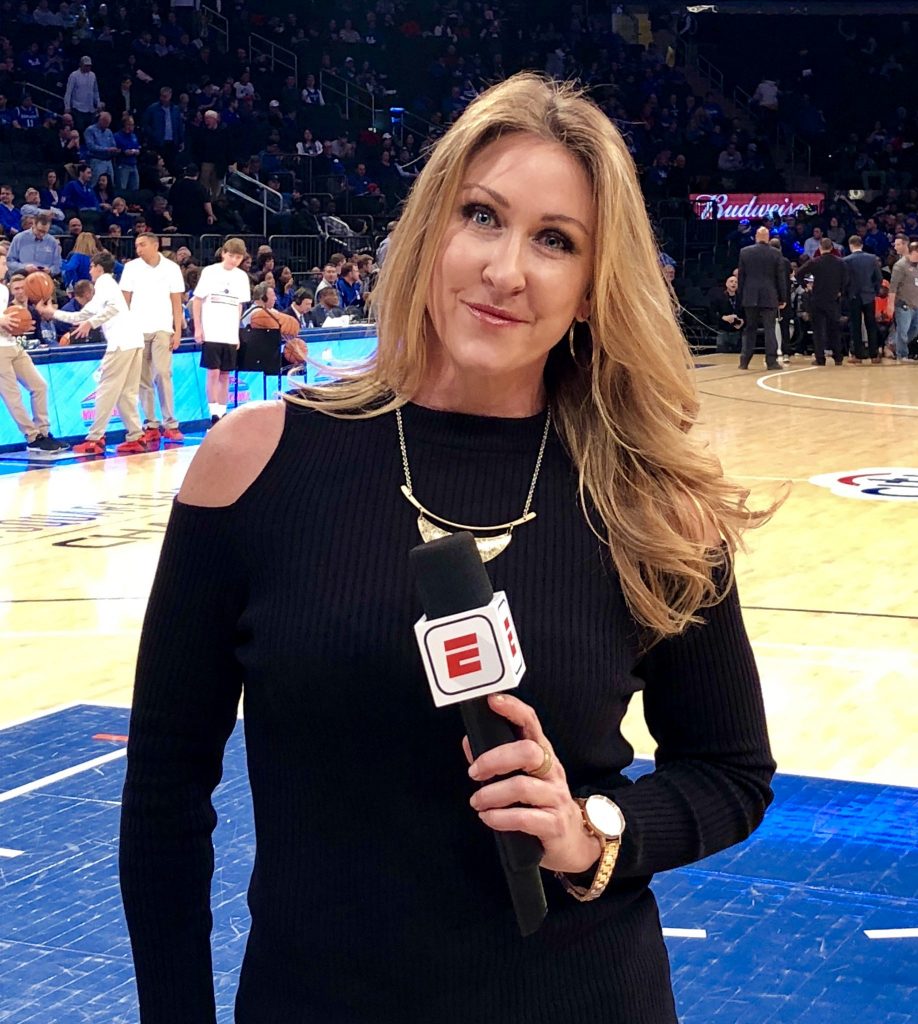 There is NO way I would have achieved success on-air without consistent talent development. The fundamentals and skills I’ve learned, plus over a decade of live network broadcast experience, have given me the ability to teach and develop the most successful talent on TV today.  FLP’s goal is to continue to develop the most desirable, polished and successful broadcasters in the business. It’s not about “getting” on camera, it’s about STAYING on camera.

What others have to say about Jill Montgomery →

Jill's years of experience in all facets of the broadcasting industry has always impressed me. She continually evolves, as the demands on talent have changed, she stays ahead of it, and is now providing her insights, knowledge, experience and creativity to others. Regardless of experience, those looking to hone their skills, can rely on Jill and her company's years of experience as a valuable developmental and mentoring tool. 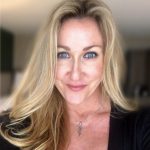 Jill Montgomery, CEO of Four Leaf Productions, is a recently retired Sports Broadcaster with well over a decade of experience. After retiring from a successful USA Track & Field career where she was a U.S. Indoor National … END_OF_DOCUMENT_TOKEN_TO_BE_REPLACED